Over the years, when you have known some of the Brothers as long as we have known each other, some of us find ourselves thinking along the same lines. As they say, great minds think alike, and morons never differ. take your pick! Anyway I said to Ross the other day in a very excited state that I  had finished my Norman army.
His response was precise and to the point. 'Who cares? I finished mine weeks ago.'  Clearly at some stage in the last year or so we had decided to build the same army. To be honest, he did start before me, I got inspired, hence the conversation above.
Now in my mind that sort of answer is a sign of disrespect and lack of enthusiasm  which deserves to be thrashed out on the table. So it was Norman vs Norman.


Click here to read this entry and see the pics;
Posted by John at February 22, 2015 6 comments:
Email ThisBlogThis!Share to TwitterShare to FacebookShare to Pinterest
Labels: Normans

I had to add the date and place to the title or else everyone will think I'm redoing Arnhem or Pegasus Bridge again!
No, in fact, this scenario called for the capture of two bridges, one, Primasole Bridge by the British Airborne, and the second, the Malati Bridge just to the south near the town of Lentini by the Royal Marines. I like this scenario because there is the added complication of airborne German Fallschirmjager!!  In an attempt to reinforce the beleaguered Italian and German defenders, the German High command decided to drop Fallschirmjager around Primasole Bridge. At the same time, without each side being aware, British airborne were being dropped to capture the bridge. They were tasked with taking it and holding until relieved (where have I hear that before?!) 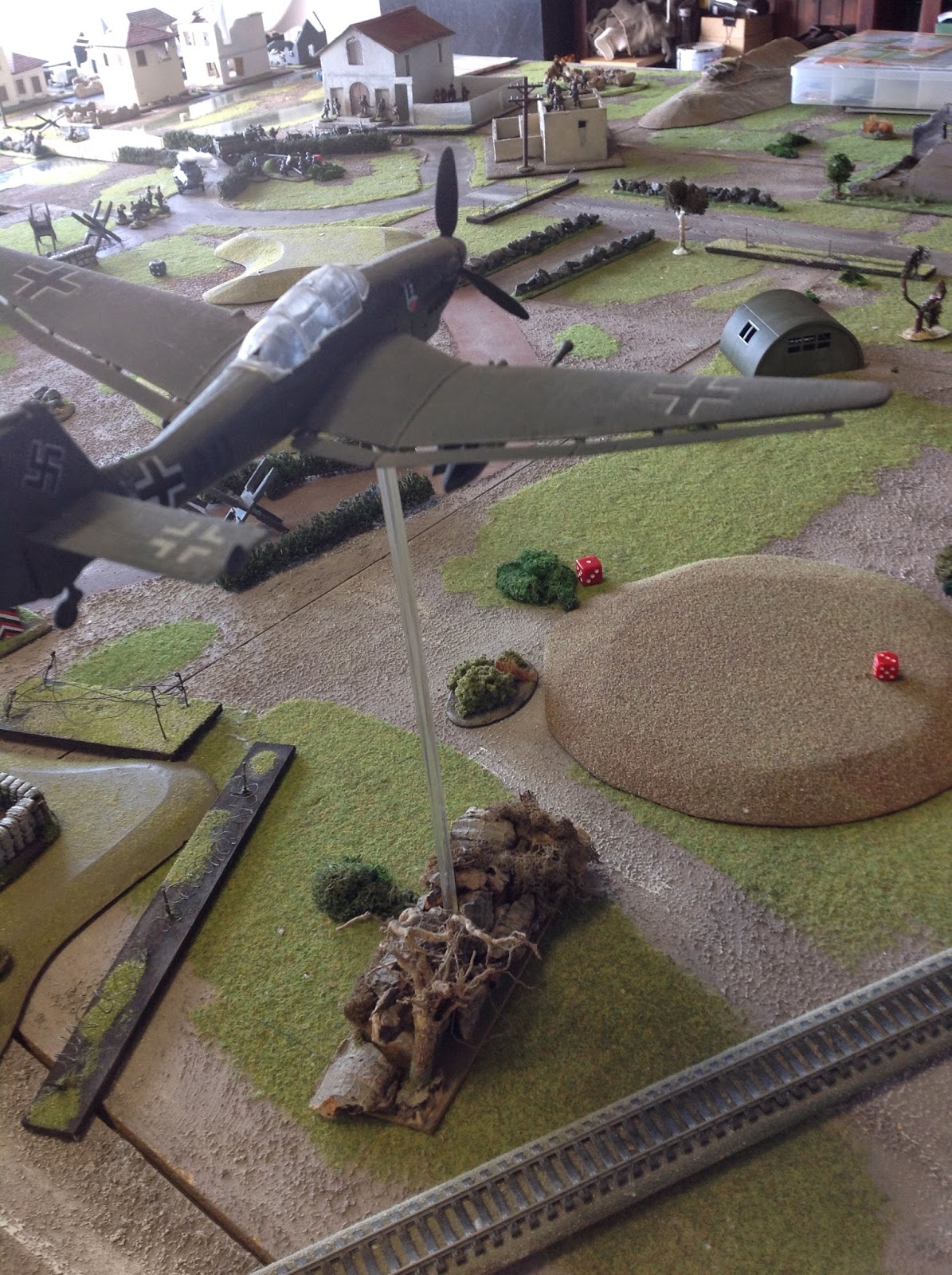 The above picture shows the table. In the far left is the village of Lentini with the Malati bridge which was the objective of the Royal Marine Commandos. In our game and historically they achieved their objective. Just off picture to the left is the Primasole Bridge which historically the British Paras did manage to capture...they weren't so lucky in our game!
Click here to read this entry and see the pics;
Posted by John at February 09, 2015 6 comments:
Email ThisBlogThis!Share to TwitterShare to FacebookShare to Pinterest
Labels: Fallschirmjager., Parachute Regiment, Royal Marine Commandos, World War II
Newer Posts Older Posts Home
Subscribe to: Posts (Atom)